On an coastal barrier island near where I live there’s a narrow winding side road off the single main road that leads to an even narrower long twisty driveway surrounded by a riot of subtropical flora at the end of which sits a nondescript single story white house on a top of a $3.5 million patch of land that includes a beach looking west out into the Gulf of Mexico.

This is Bob’s house. Or was. Before he died recently. He had no children. No surviving family. No really, none at all. End of the line. Quite remarkable, and a bit sad, considering that  Bob’s lineage traces back to Scottish royalty. Bob was well off, traveled extensively, collected interesting artwork and artifacts, had a partner who had passed away some years earlier, and was well liked locally. Oh, and Bob was “as gay as a meatball” or so I was informed by the estate agent. Been struggling with the meatball part of that ever since. 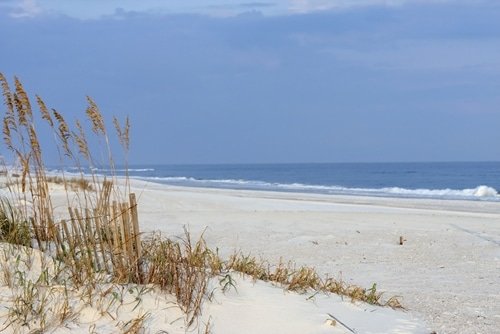 I didn’t know Bob. Yet there I was in his house staring out his all glass living room wall at his private beach and the western Gulf. Having those existential thoughts most of us have when we’re reminded that life is short and finite and wondering what it all means. And now Bob was gone and everything else that Bob had owned had to go too. The beach, the glass wall, the long driveway, the house, and everything inside of it. All for sale. All going to charity.

Having done a walk through I’d quickly concluded I’d no interest in Bobs stuff. With one exception. Tucked away in a big gaudy wooden entertainment center on a lower shelf next to a motley collection of dusty low budget consumer electronics sat a vintage McIntosh Mac 4100 integrated amp (a “receiver”). How much for this I asked? $50 she said. Done I said.

And that is how I ended up with Bobs McIntosh receiver in my living room.

The only consistent complaint I could find regarding the 4100 were comments about the cheesy wood grained pressboard case. I had to admit they had a point there since I’d seen better fake wood grain in a K-Mart store.

For those interested in the specs on the Mac 4100, here’s a compendium of the essentials along with a few additional photos. 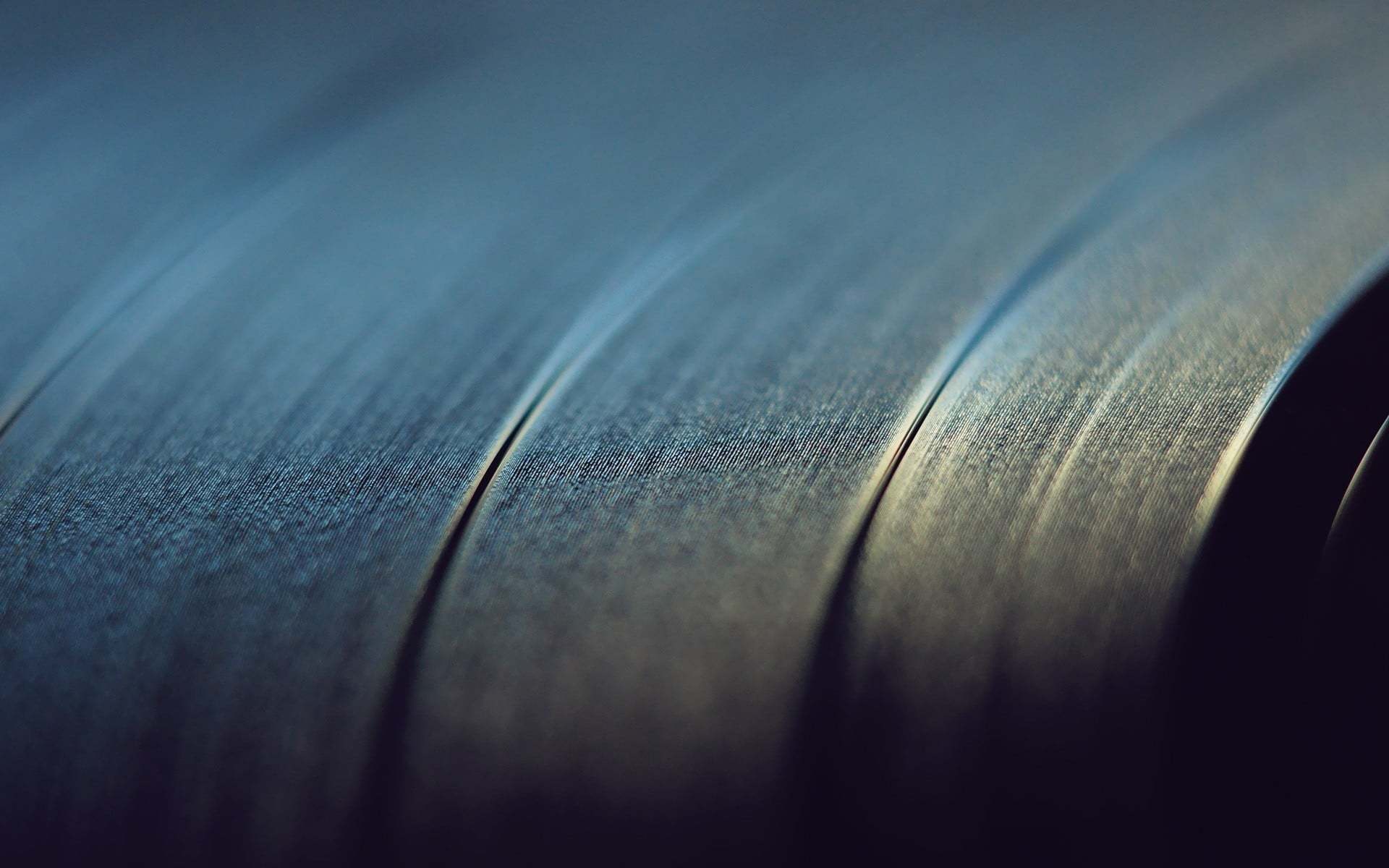 I was very keen to hear how this amp sounded compared to my current setup of proprietary 70 watt LM4780 monoblock chipamps; which I consider very very good amps but not great amps.

Since I’m the biggest possible fan of Tortuga Audio’s LDR passive preamps I wanted to see how the Mac 4100 sounded with the Tortuga’s. Fortunately the Mac 4100 has jumper pins on the rear panel where you can easily disconnect its preamp output from its amp input. Thus I was able to quickly hook up a Tortuga LDR3.V2 preamp directly to the Mac 4100’s amplifier section bypassing it’s internal preamp.

What a revelation! Whereas my monoblocks had authoritative bass together with strong mids and nice enough highs, the 4100 sounded like creamy mashed potatoes with gravy that made your mouth water just listening to it. Holy vintage solid state amp batman!

And then it hit me! Everything I played through the 4100 (all ripped CD’s – mostly redbook) sounded like vinyl and not digital. This was especially apparent with jazz, vocals, acoustic instrumentals and classical. Less so with rock, house, and EDM material which sounded just a tad too polite played through the 4100. Everything had that vinyl analog sound. Smooth, rounded off, and lush. From solid state!

For the better part of a week I switched back and forth between my monoblocks and the 4100. The second week I just left the 4100 in. The third week I removed my old amps altogether and put them away in a closet. 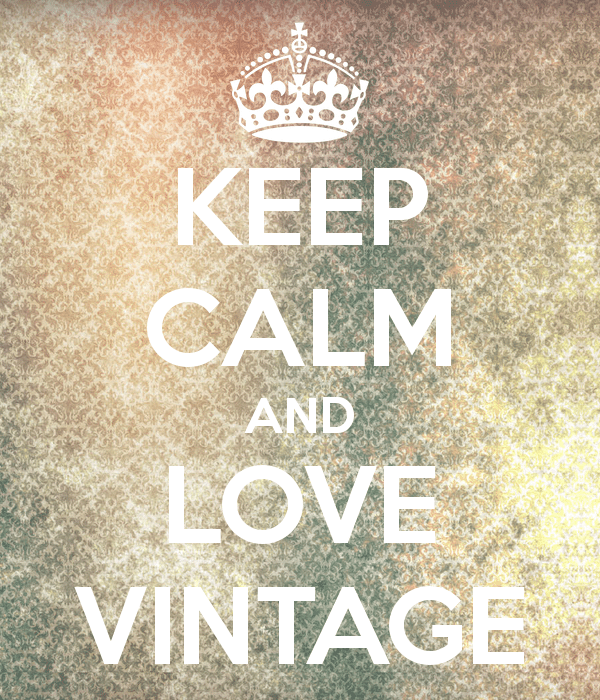 Is an amp built in the late 1970’s vintage? I hesitate applying the adjective “vintage” since I was fresh out of engineering school around the time this amp was made. Am I vintage too now? Hmmm.

My experience with the McIntosh 4100 led me to adjust my views regarding amplifiers.

I’d believed well made contemporary amps had to be better than a 40+ year old amp. Wrong! This amp sounded as good if not better than any I’d either owned or heard at audio shows regardless of price. A well made amp can indeed be ageless. Made with big heavy power supplies, substantial bipolar junction transistors (with excellent cooling) and other high quality components, amps like the 4100 can last quite a very long time; cheesy press board enclosure notwithstanding.

I was also of the view that solid state amps couldn’t match the sound of the best tube amps. Wrong. Clearly, some solid state amps can produce a very satisfying mellow sound that rivals the tonal quality of many tube amps and brings out that smooth analog sound that fans of vinyl are so enamored of. The Mac 4100 sure does. Even when playing CDs and other digital media!

Last but not least, I’ve been schooled on how changing the amp in your system can significantly impact the music listening experience. While I still think it’s true that most amps sound more alike than not, clearly there are some exceptional gems out there.

So yes, I stand corrected on several prior assumptions regarding amplifiers. Actually I’m sitting down corrected, quite laid back in fact, and enjoying some smooth Dave Brubeck live at Carnegie Hall. Long live the vintage vinylizer!

And thank you Bob. I’ll take good care of your amp.

Yes, postlude. It’s a real word, look it up. In this case it’s a doubly fitting word since this is an afterthought after a post.

You may well ask how the Mac 4100 sounds all by itself using its own built-in preamp stage. Honestly, I’ve not tried it. And since we arguably make one of the best sounding neutral preamps available today, anything less than a Tortuga Audio preamp won’t do.

But if you’re curious how a 4100 sounds all by itself, I highly recommend you pick up a vintage McIntosh 4100 and have at it. It may be the best $1k you ever spend on an amp. Better yet, pair one up with our LDR preamps for some really great vintage synergy.

All of this begs the question, how does the 4100 sound with actual vinyl? Vinylized vinyl if you will? Honestly, I’ve been so mesmerized listening to my vinylised digital collection that I just haven’t gotten around to actual vinyl….yet.